The Problem with Power Line Inspections

We rely on our nation’s power supply. We like knowing that when we flip a switch or need to charge our phone battery, the power is there to make it work the way that we expect it to. Delivering that power to each house is more than 600,000 circuit miles of power lines that make up the backbone of our nation’s power. Of these lines, most are high voltage lines that could eventually fail. From there, you have even more lines that branch off from it to supply power to all homes and businesses. For the main power grid to keep supplying consistent power, smaller power companies must occasionally check the power lines to ensure that there are no damaged areas that could cause failure in the future. This often requires power companies to send teams out to each area within their power grid so that someone can do visual inspections, which can be dangerous. Thankfully, one way to make power pole inspections safer and more efficient is the use of drones. 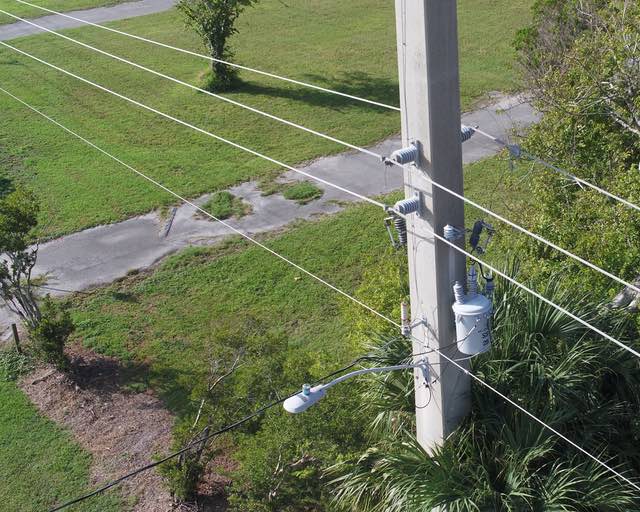 In the U.S. power poles are designed to last for many years without being replaced. There are some power poles that are near 100 years old, though on average most are around 40 years old. It is great that they are able to last, but it also means that inspections are a must. If a pole fails, or the power lines develop issues, the result could mean that the power infrastructure could go down or someone could be electrocuted. The power supply failing is a huge issue for power companies. The fact that people could end up hurt, means that a devastated family could sue for having someone they love hurt or killed by something that could have been prevented.

Often, power line inspectors will stand on the ground to do a visual inspection. If they think there is a problem, they have to go up for a better look. The ground inspections are not reliable since the inspector may miss something, but it is safer to look from the ground rather than go up in the lift. This is where UAS (Unmanned Aircraft Systems) could be most helpful since drones can give a bird’s eye view of potential problems without endangering anyone. It is also going to ensure that nothing will be missed when looking up from the ground. The issue, then becomes whether it is safe to use a drone near power lines since it is usually not a good idea to combine electricity with other objects.

When using a UAS to inspect power lines and poles, you can see everything from the top, where most of the damages will be. By doing this, you save money on having inspectors study poles from the ground and you keep them safe by ensuring that they know what they are going to be dealing with before they go up in the lift. You also gain by being able to see that this pole is good while this one needs immediate attention. However, it is recommended that you have someone control the drone who understands what it will take to fly one near power lines since it does come with risks as well.

Risks of Using a Drone 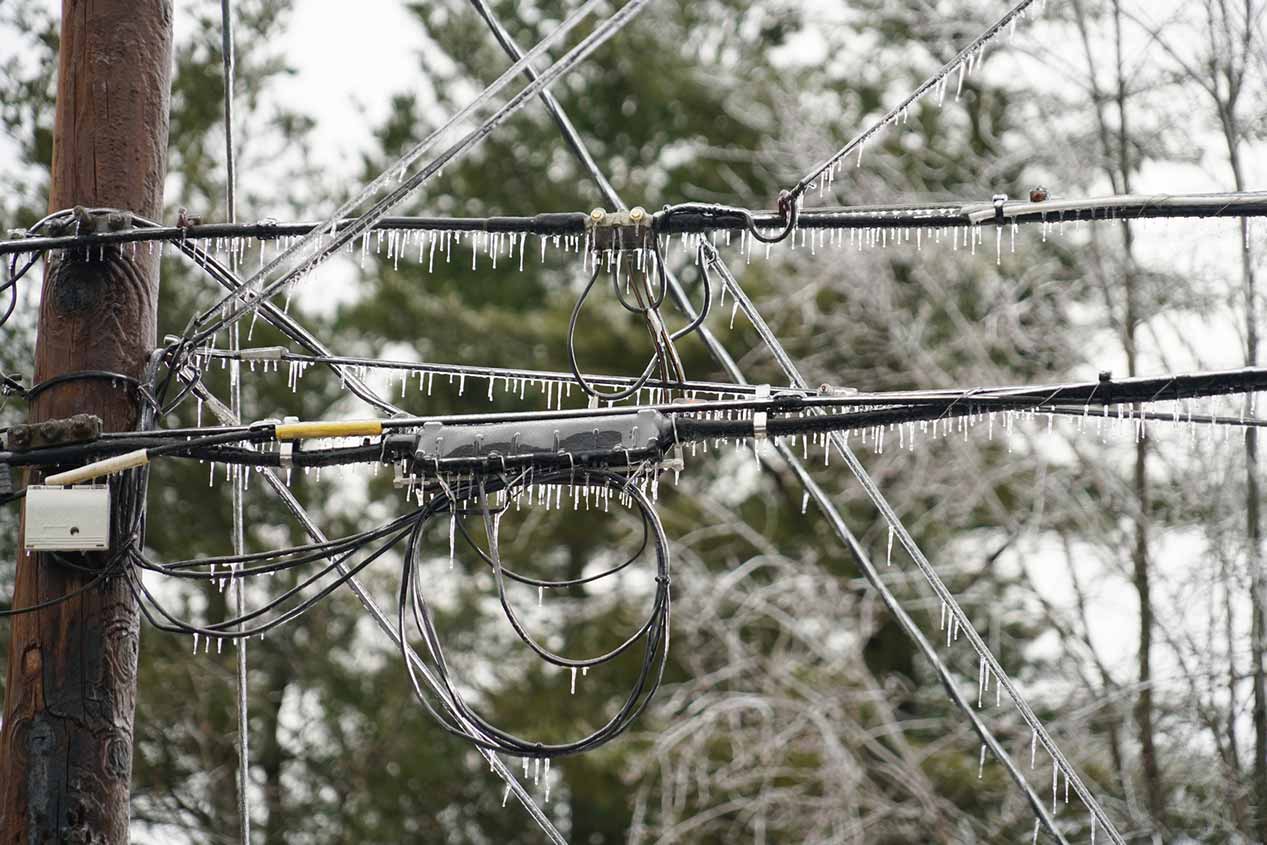 KV power lines pose a real threat when it comes to UAS. By flying near the line, a drone can pick up interference, which can make it difficult to fly. Therefore, you must find that “sweet spot” that is neither too close to the power line or too far away, which could hinder your ability to see what needs to be seen. The drone should also have ferromagnetic protection so that the flight controller does not end up fried by the power, which is constantly sparking the air around it. Consumer drones do not have the ability to venture near power lines without suffering from interference. They have to be designed for it or be upgraded to handle it.

Beyond the interference, you will also have to deal with rules and regulations regarding your drone inspection. Drones must always stay within the operator’s line of sight. This makes things complicated, but it is still more efficient than having someone inspect each pole and line. There are also some areas that they cannot fly into. This may include areas that have restricted air space. Anyone who is performing line inspections needs to understand the regulations as they pertain to flying along those lines.

A UAS is able to reach heights that people will never be able to reach.  You need to understand that not everyone who can fly a drone is able to fly near power lines and get images that will truly be beneficial to your inspection. You need to make sure that the operator has a good understanding of how to fly near power lines and all regulations regarding a flight. You also need to make sure that they have the right UAS to do it.

At Mile High Drones, we have the equipment and the understanding to ensure your power pole inspection is handled properly. You can contact us to schedule a consultation or to simply ask questions about how to inspect your lines more efficiently.